My juniors call me Rar the Cat.

TinkerTanker is a tech and education firm in Singapore offering programming classes and tech consulting for web and mobile applications.

The International Olympiad in Informatics is an annual competitive programming competition for secondary school students across different competing countries.

The Asia-Pacific Informatics Olympiad (APIO) is an IOI-like competition for delegations within the South Asian / Western Pacific region. The contest is held online, with students competiting at contest sites within their own country or area.

Singapore Science and Engineering Fair (SSEF) is a national competition where students exhibit their projects. In the finals, students will present to a number of judges from local universities, polytechnics, research institutes and private sector representatives and will be awarded medals.

This prize is awarded to the top performing student in Computer Elective Programme (CEP) in Raffles Institution every year.

This prize is awarded to the top performing student in Chemistry in Raffles Institution every year. 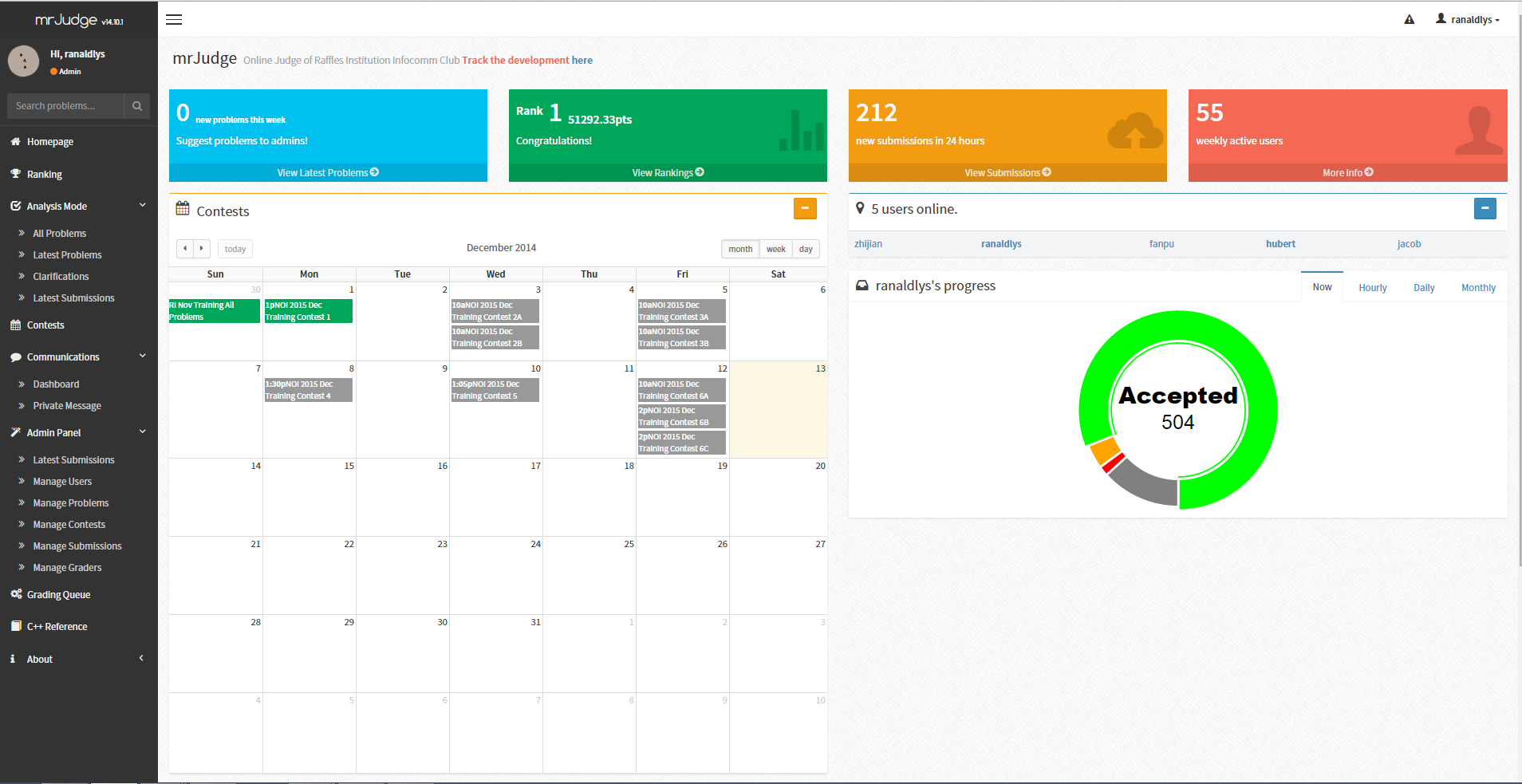 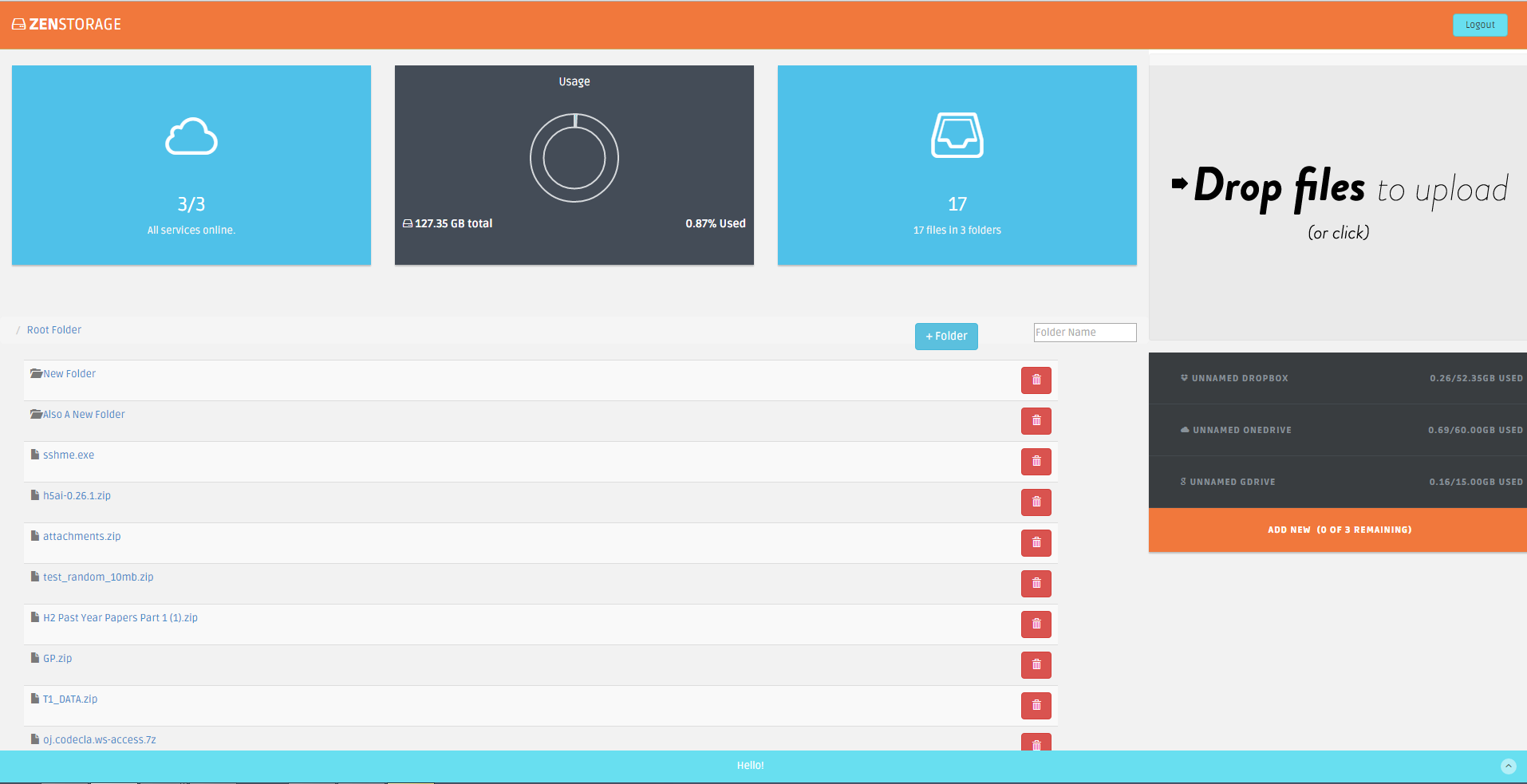